Tuesday Morning I went out to find this: 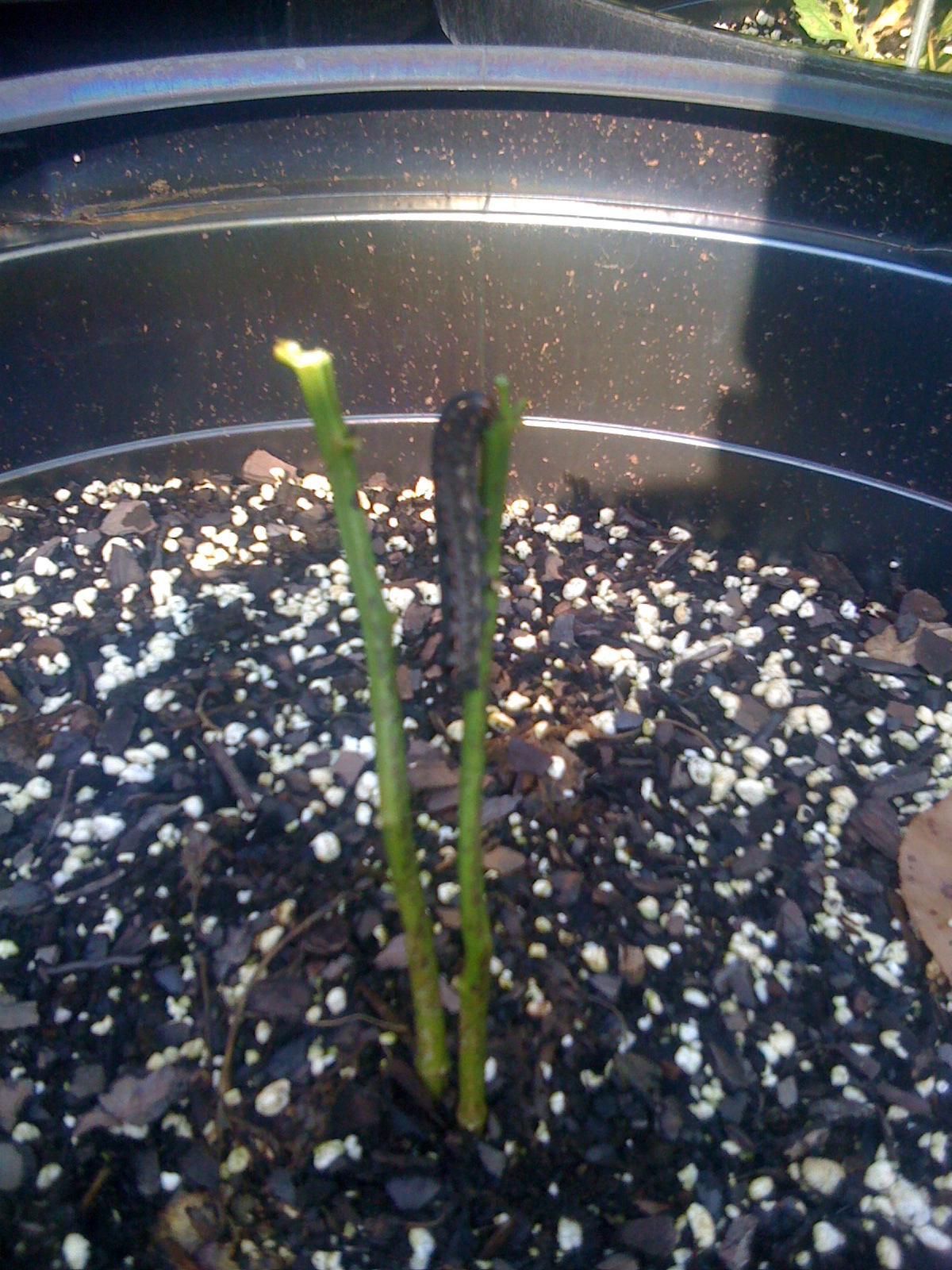 Several 2 foot tall plants had been reduced to mere sticks in the ground.  I searched and was able to find two of these guys. They met a quick demise, and their friends will be greeted with applications of this: 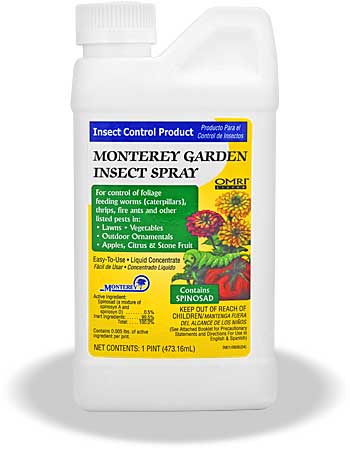 Spinosad (spinosyn A and spinosyn D) are a new chemical class of insecticides that are registered by the United States Environmental Protection Agency‎ (EPA) to control a variety of insects. The active ingredient is derived from a naturally occurring soil dwelling bacterium called Saccharopolyspora spinosa, a rare actinomycete reportedly collected from soil in an abandoned rum distillery on a Caribbean Island in 1982 by a scientist on vacation[1]  . It has not been found in nature since that time, and was subsequently described as a new species. The bacteria produce compounds (metabolites) while in a fermentation broth. The first fermentation-derived compound was formulated in 1988. Spinosad has since been formulated into insecticides that combine the efficacy of a synthetic insecticide with the benefits of a biological pest control organism.

Spinosad kills susceptible species by causing rapid excitation of the insect nervous system. Due to this unique mode of action, Spinosad is valued in resistance management programs. Spinosad must be ingested by the insect, therefore it has little effect on sucking insects and non-target predatory insects. Spinosad is relatively fast acting. The insect dies within 1 to 2 days after ingesting the active ingredient. There appears to be 100% mortality.